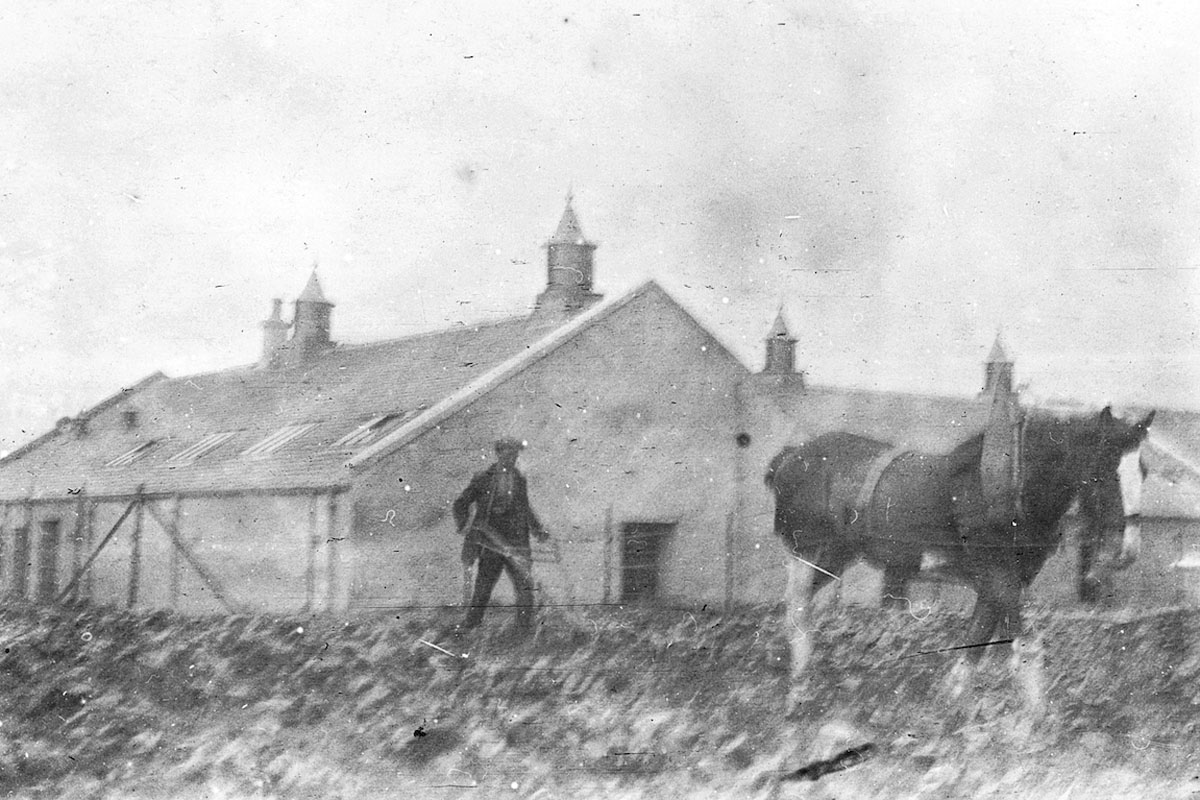 Crear House & Studio was renovated from an old farm steading into a space to create in 2000, aimed at facilitating artists, writers, dancers & musicians. A recital officially opened the doors in 2002 following the first recording on Crear Classics. As the guests left many asked when the next event would be & Crear Concerts began.

When some musicians working at Crear asked if they could marry here, that was the beginning of Crear Weddings.

Crear really is space to create your perfect wee wedding day, while supporting the charity Space to Create with over a 100 days a year of creatives in residence. 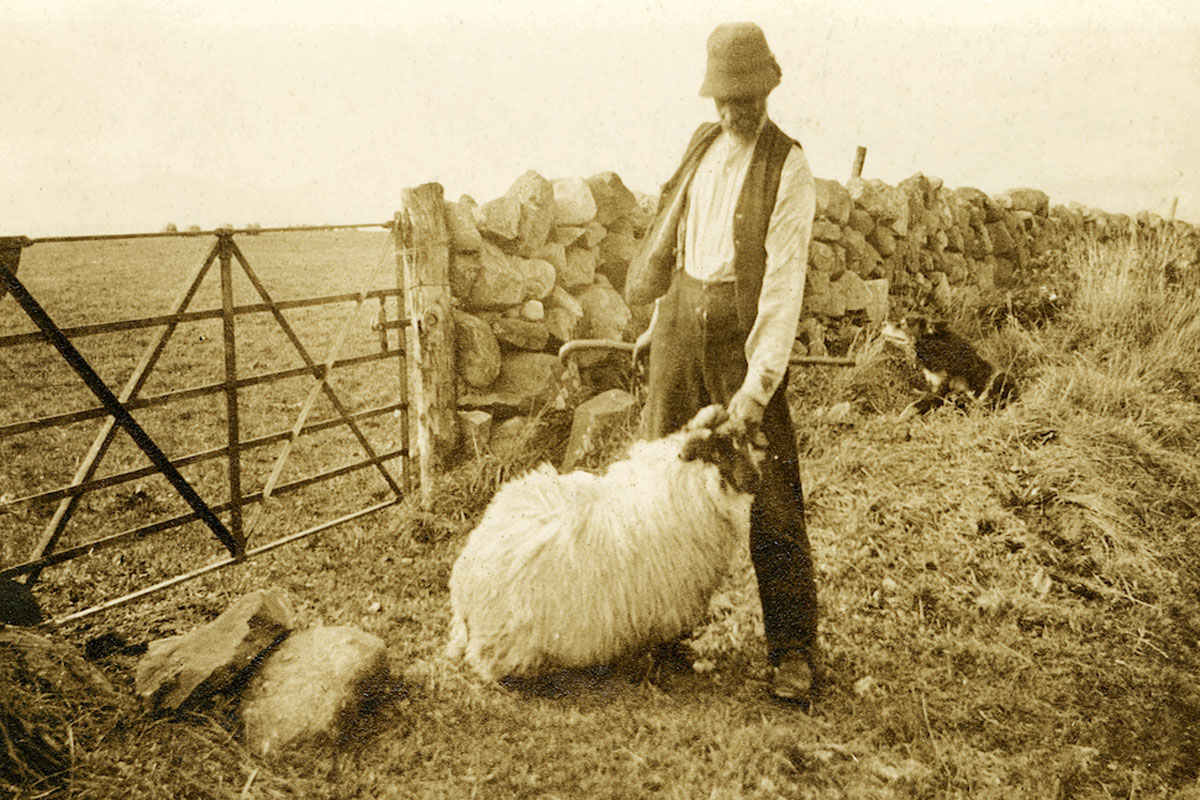 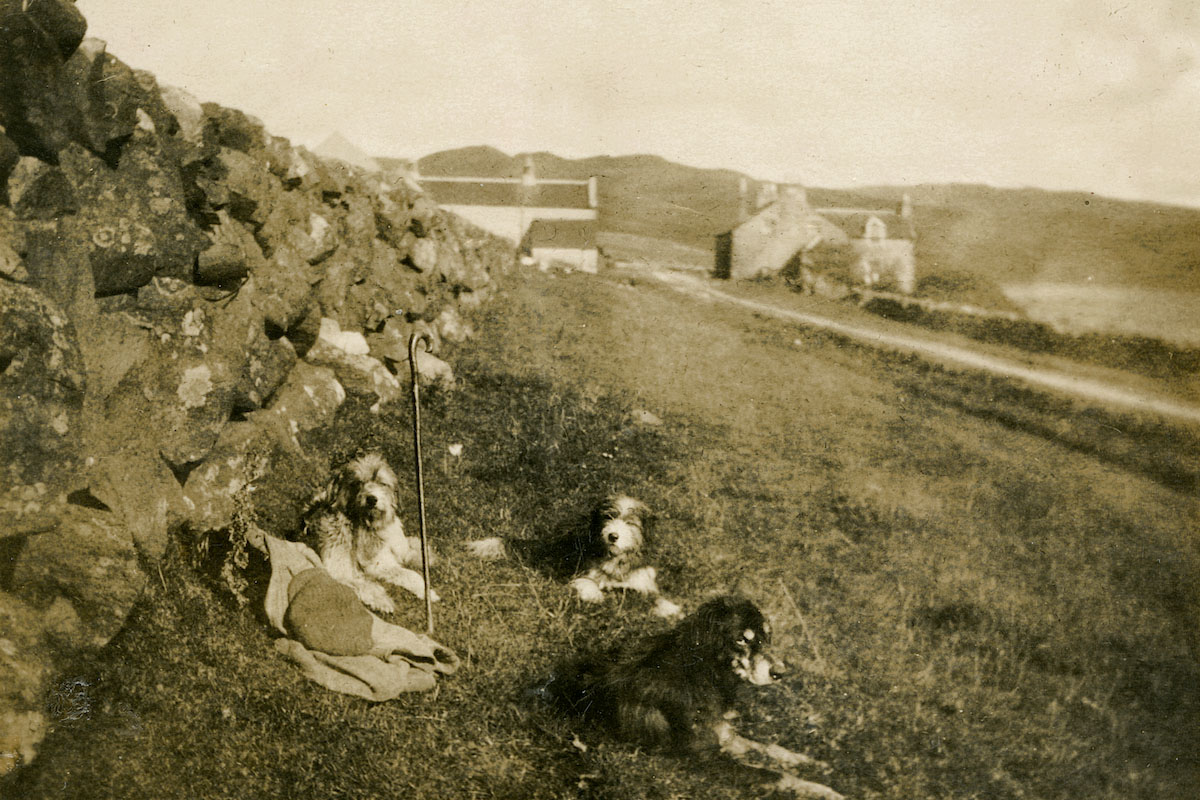 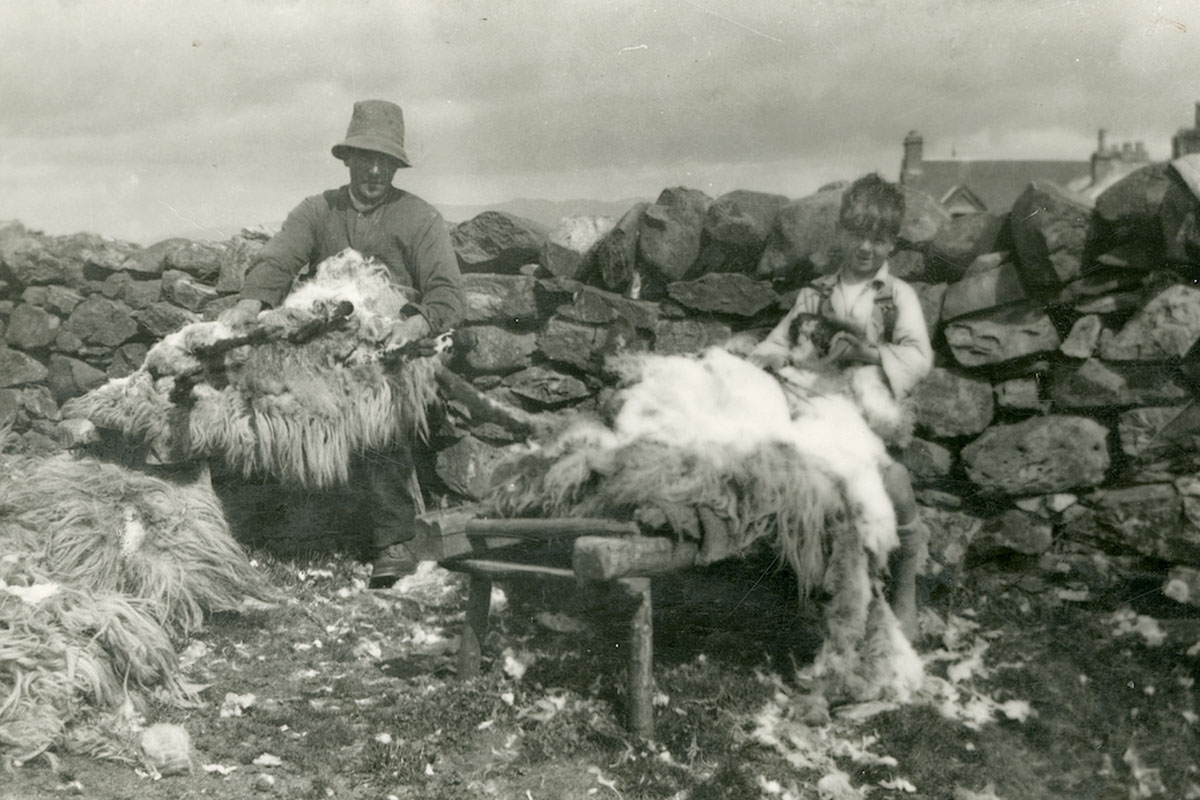