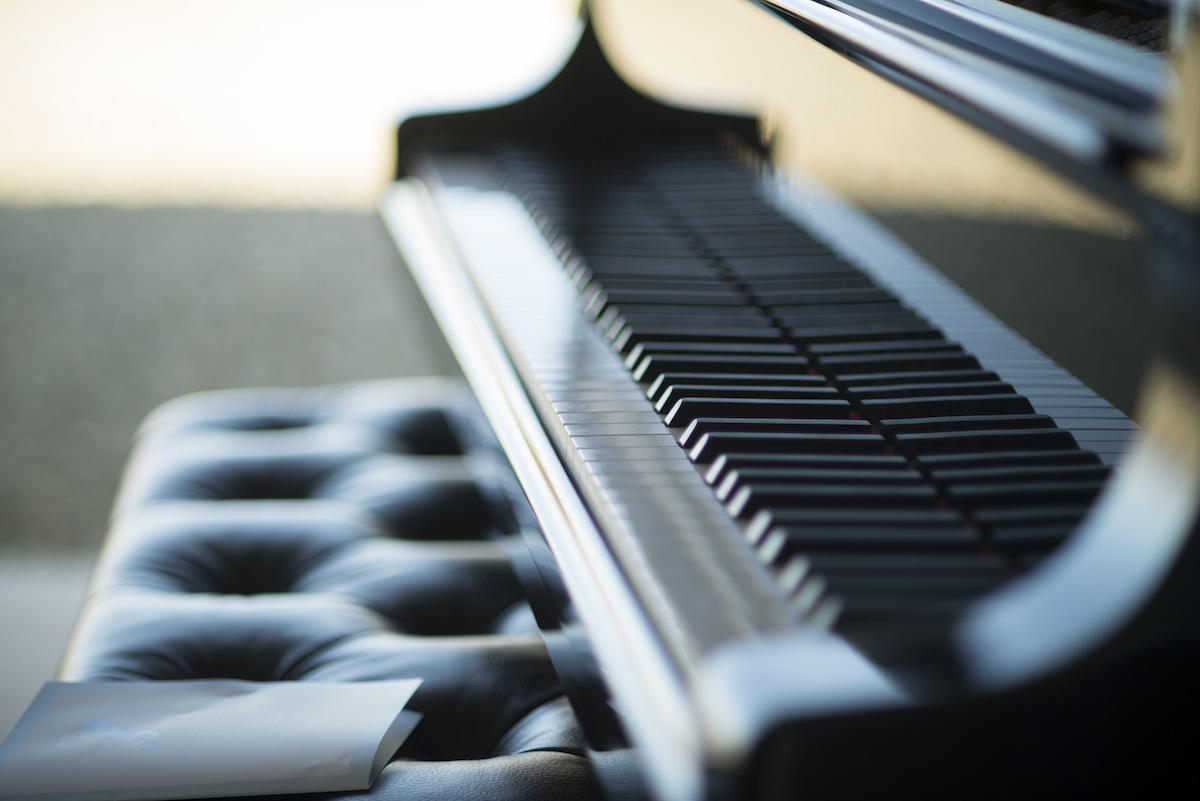 The masterclasses are aimed specifically at those who have been out of college for a minimum of three years & no longer have the crucial support that an educational environment provides, while they are trying to make it on their own. It is precisely at this point that Malcolm Martineau's masterclass provides an intensive week in their career when it would potentially benefit the participants most. Typically participants will spend up to eight or nine hours as a group in the studio per day. For the masterclass, participants are asked to prepare a MINIMUM of three songs in German and French and four in English plus others in a language of their choice. Plus one opera aria in a language of their choice.

The only criteria that the applicants must meet is that they have been out of education for a minimum of three years. We encourage people to apply as duos if possible. The masterclasses are not open to students. There is no upper age limit & auditions are held in the Music Studio in London on 4th November 2018 between 3-5pm. Those unable to attend are welcome to send audio files.

Successful applicants will be asked to make a minimum contribution of  £595.

He was a given an honorary doctorate at the Royal Scottish Academy of Music and Drama in 2004, and appointed International Fellow of Accompaniment in 2009. Malcolm was the Artistic Director of the 2011 Leeds Lieder+ Festival.