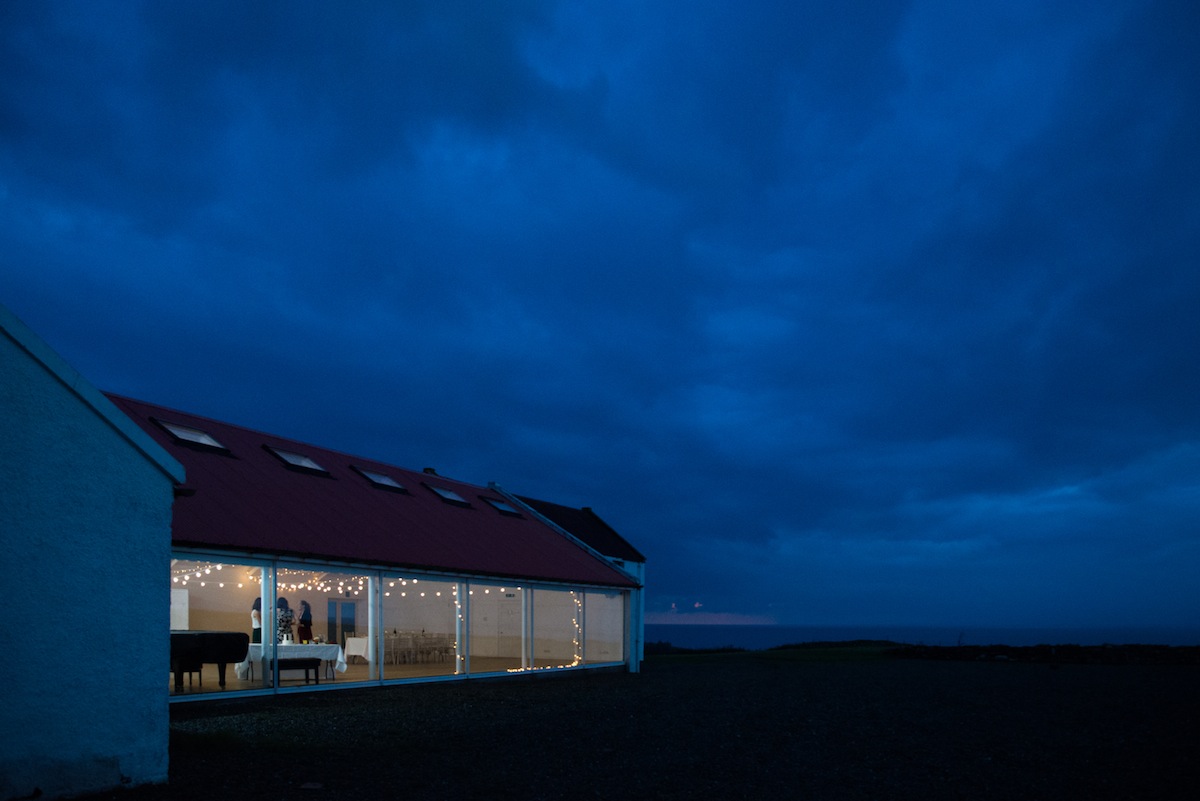 Applications are invited for an opera masterclass with Dame Ann Murray at Crear. Dates 2019/2020 to be confirmed.

Dame Ann Murray's masterclass is aimed at professionals. The residential course takes place over a week providing intensive coaching in a nurturing & supportive environment and will focus on Mozart, particularly the operas Figaro and La Clemenza di Tito.

The masterclasses are aimed specifically at those who have been out of college for a minimum of three years & no longer have the crucial support that an educational environment provides, while they are trying to make it on their own. It is precisely at this point that Dame Ann Murray's masterclass provides an intensive week in their career when it would potentially benefit the participants most.

Successful applicants will be asked to make a minimum contribution of  £595.

Dame Ann Murray studied with Frederick Cox at the Royal Manchester College of Music. She has established close links with both the English National Opera for whom she has sung Charlotte, Rosina, Beatrice and the title roles in George Friedric Handel's Xerxes and Ariodante and Donizetti's Maria Stuarda, and with the Royal Opera House, Covent Garden, where her roles have included Cherubino, Dorabella, Donna Elvira, Rosina, Oktavian, and new productions of L'Enfant et les Sortileges, Ariadne auf Naxos, Idomeneo, Mitridate, Re di Ponto, Cosi fan tutte, Moise in Egito, Götterdaemmerung, Alcina and Giulio Cesare.

In 1997 Ann Murray was made an Honorary Doctor of Music by the National University of Ireland, in 1998 she was made a Kammersängerin of the Bavarian State Opera and in 1999 and Honorary Fellow of the Royal Academy of Music. In the 2002 Golden Jubilee Queen's Birthday Honours, she was appointed an honorary Dame Commander of the Most Excellent Order of the British Empire. In 2004, she was awarded the Bavarian Order of Merit.