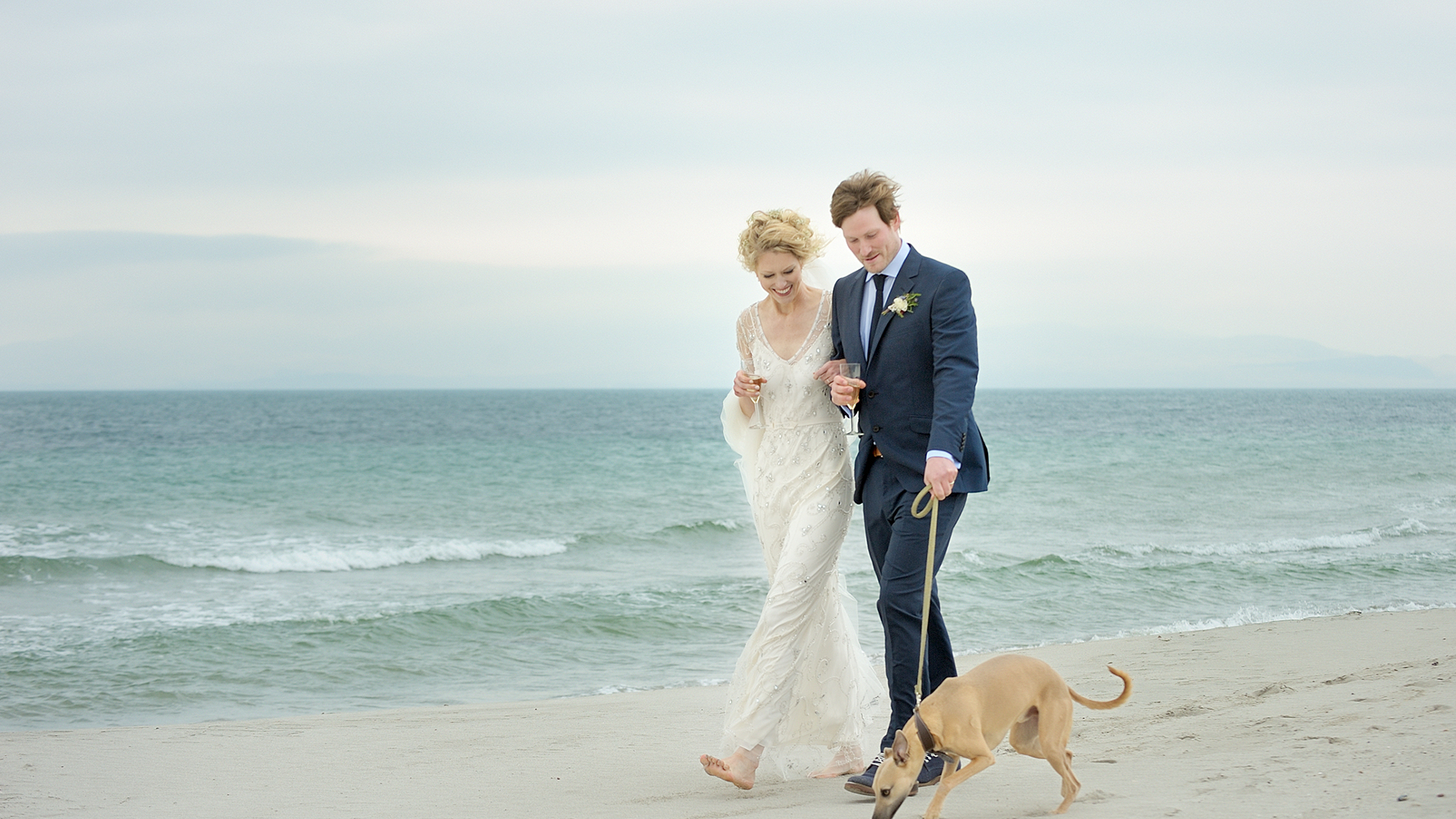 The world's foremost flamenco guitarist followed by Island Poetry (in co-operation with the Scottish Poetry Library and Literature Across Frontiers)with Poets from Mediterranean and Scottish islands  -  to celebrate the Year of Scotland's Islands. The climax of a week-long workshop.

Why the poets are at Crear:-

In co-operation with The Scottish Poetry Library, Literature Across Frontiers (LAF) presents Islands of the North, Islands of the South, a  translation workshop bringing together poets from Scotland and Ireland, Cyprus, Mallorca and Malta to translate each other’s work and, subsequently, perform at the Edinburgh International Book Festival.

Miriam Gamble was born in Brussels in 1980 and grew up in Belfast. She studied at Oxford and at Queen’s University Belfast, where she completed a PhD in contemporary British and Irish poetry. She won an Eric Gregory Award in 2007, and the Ireland Chair of Poetry Bursary Award in 2010. Her pamphlet, This Man's Town, was published by tall-lighthouse in 2007, and first book-length collection, The Squirrels Are Dead, by Bloodaxe Books in 2010. She lives in Glasgow, and works as a subtitler for the hard of hearing.

Adrian Grima (1968) lectures in Maltese Literature at the University of Malta and has written poems, short stories and drama for children. His poetry collections in Maltese are It-Trumbettier (The Trumpeter, 1999) and Rakkmu (Weavings, 2006), and a selection was published in English as The Tragedy of the Elephant (2005) and in German under the title Dieser verwundete Frühling - Dir-Rebbiegħa Midruba (2007). He is the coordinator of the Mediterranean cultural organization Inizjamed, and the Maltese correspondent of the Babelmed.net website about culture in the Mediterranean region.

Maria Rosa Llabrés Ripoll was born in Palma, Majorca. She received her degrees in psychology (1974) and classical philology (Greek, 1976) from the University of Barcelona. She is an upper secondary school professor of Greek. She has authored two books of poetry: La interrogació vermella (Llibres de Capaltard, Palma, 2003) and L’ocell rebel (Edicions Can Sifre, Palma, 2007); and the book of essays Robert Graves i el món clàssic (Lleonard Muntaner ed., Palma, 2006), which was awarded the Premi Ciutat de Palma 2007 for literary criticism. A version in Spanish will be published shortly. She left teaching in 2008 to focus on literary translation in different languages: Spanish, French, English and most importantly Ancient Greek to Catalan. She also collaborates with different magazines such as S’Esclop (literature), Lluc (culture) and Auriga (classical world).

Jenan Selçuk, (b.1974,Cyprus) has graduated from East Mediterranean University, then lived and worked in Germany and Britain. His poetry has been published in Turkish, German and other European magazines; together with the other members of the Subconscious Gang, he puts out the underground literature and art journal Isırgan. He has two volumes of poetry, Kaza (2003) and Haz (2007).

Ian Stephen was born in Stornoway in 1955 and still lives on Lewis. His poetry and short stories have been published in periodicals in many countries since 1979. He received a Creative Scotland Award, contributed to Zenomap (Venice Biennale 2003), and represented Scotland at ‘Poetry without Borders’ in the Czech Republic, 2004. Among his publications are Malin, Hebrides, Minches, with photos by Sam Maynard (Dangaroo Press, Denmark, 1983), Varying States of Grace (Polygon, 1989), Mackerel & Cremola (pocketbooks, 2001), and It's about this (Nomad/ Survivors Press, 2004), from a poem-log of a voyage to Orkney, commissioned by StAnza and published on www.hi-arts.co.uk. With artist Pat Law and musician Norman Chalmers, he has devised ‘one clear line’, an exhibition of paintings, sculpture and sound about the group of islands called the Shiants, shown at the Scottish Poetry Library in the summer of 2006.