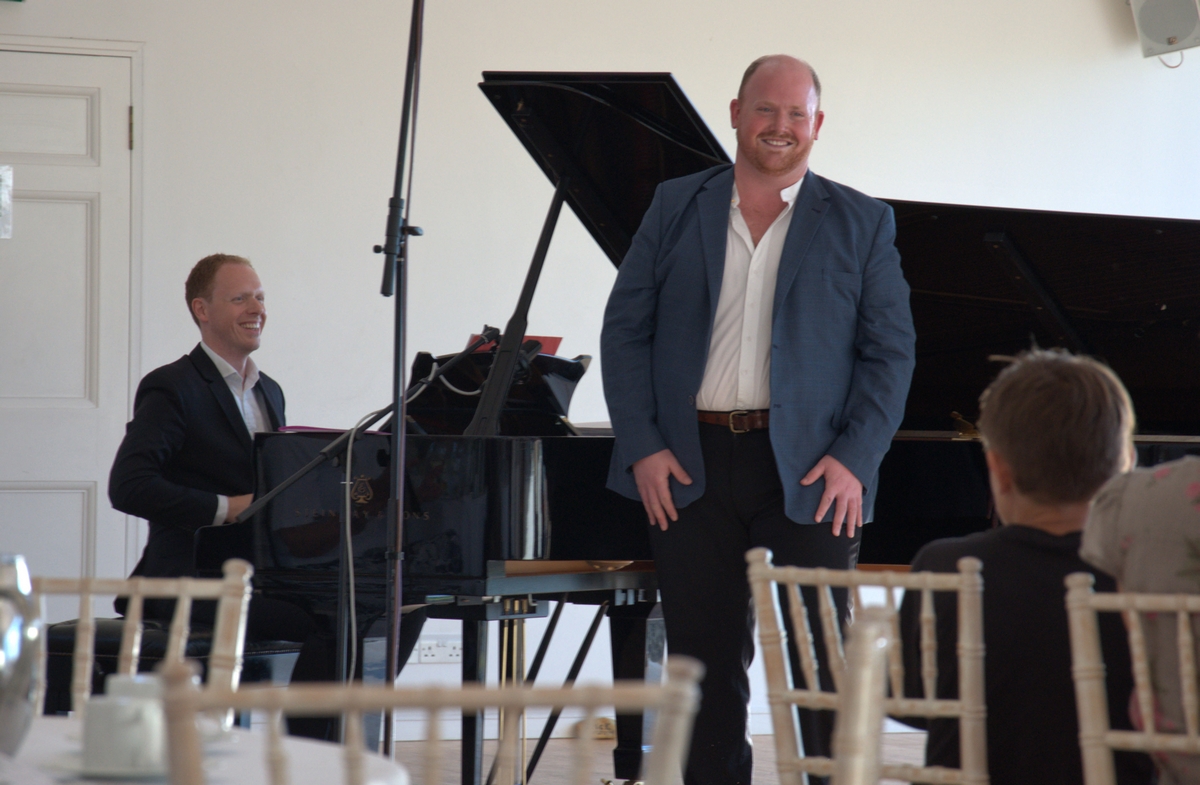 Tickets in advance: £20 including refreshments.

School children have free entry however please reserve a place.

1 - Come away death from Twelfth Night

2 - O mistress mine from Twelfth Night

3 - Blow, blow, thou winter windfrom As you like it

From The Merchant of Venice, Act III, Scene 2

1 - Come unto these yellow sands

from The Fairy Queen, adapted from A Midsummer Night’s Dream

Pianist Joseph Middleton specialises in the art of song accompaniment and chamber music and has been highly acclaimed within this field. Described in the BBC Music Magazine as ‘one of the brightest stars in the world of song and Lieder’, he has also be labeled as ‘the cream of the new generation’ by The Times. He performs with many of the world’s finest singers in major music centres across Europe, the Americas, and Far East. He has a fast-growing and critically acclaimed discography and combines his busy performing career with being Director of Leeds Lieder, Musician in Residence at Pembroke College Cambridge and a Professor at his alma mater, the Royal Academy of Music. He is a regular guest at New York's Alice Tully Hall, the Amsterdam Concertgebouw, Vienna Konzerthaus, Zürich Tonhalle, Köln Philharmonie, Luxembourg Philharmonie, Paris Musée d'Orsay and London's Wigmore Hall. Recent seasons have also taken him to the Aldeburgh, Aix-en-Provence, BBC Proms, Edinburgh, Ravinia, and Stuttgart Festivals. Joseph regularly partners Sir Thomas Allen, Ian Bostridge, Sarah Connolly, Iestyn Davies, Christiane Karg, Dame Felicity Lott, Christopher Maltman, Carolyn Sampson, Nicky Spence and Roderick Williams amongst others. 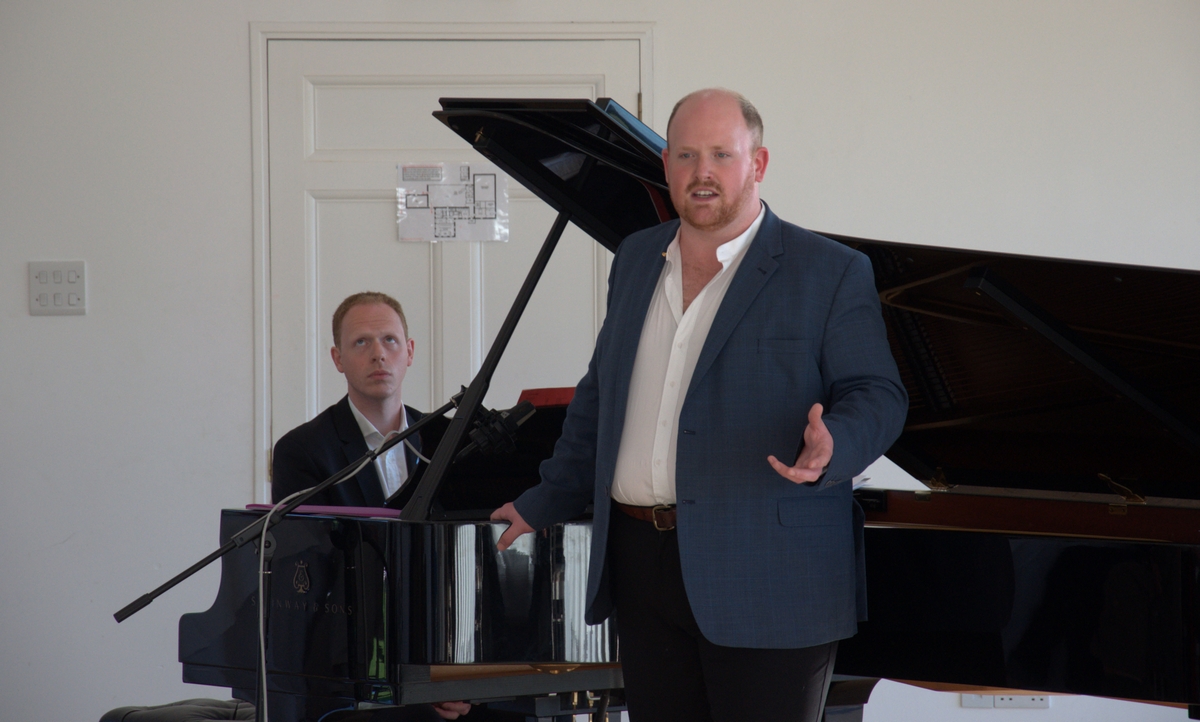 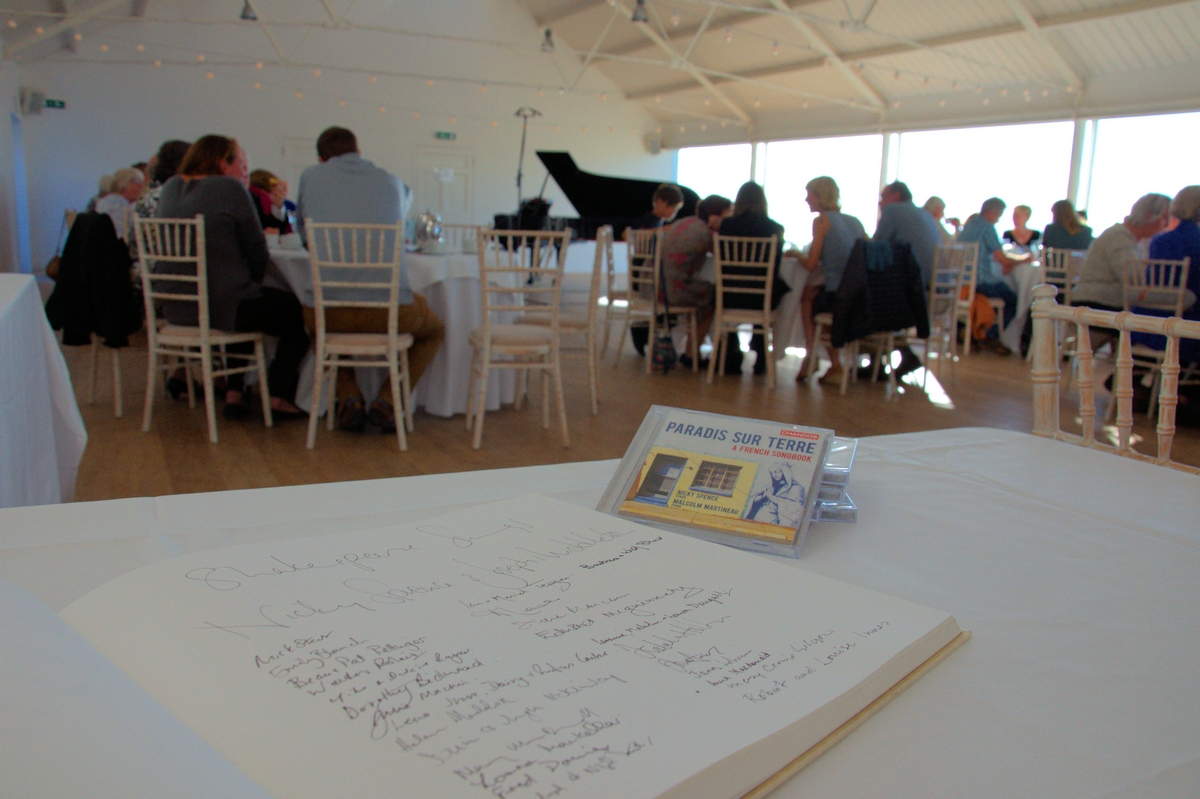 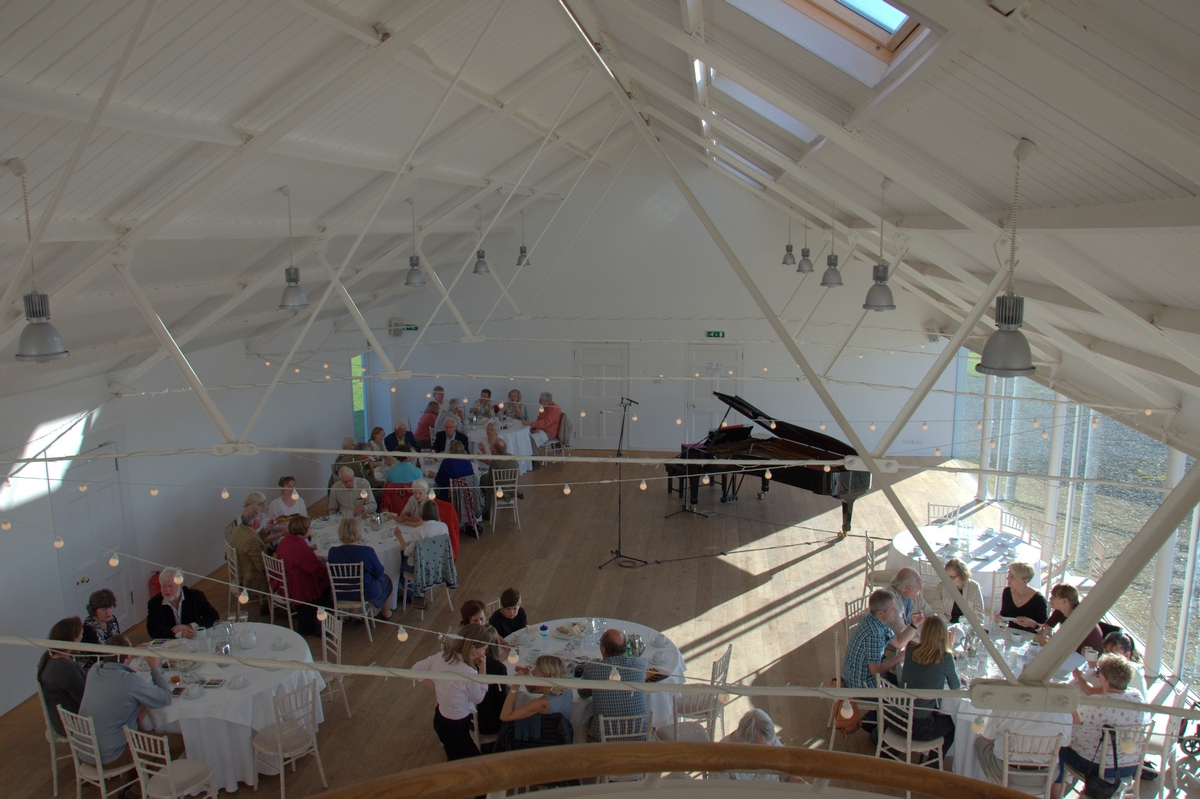 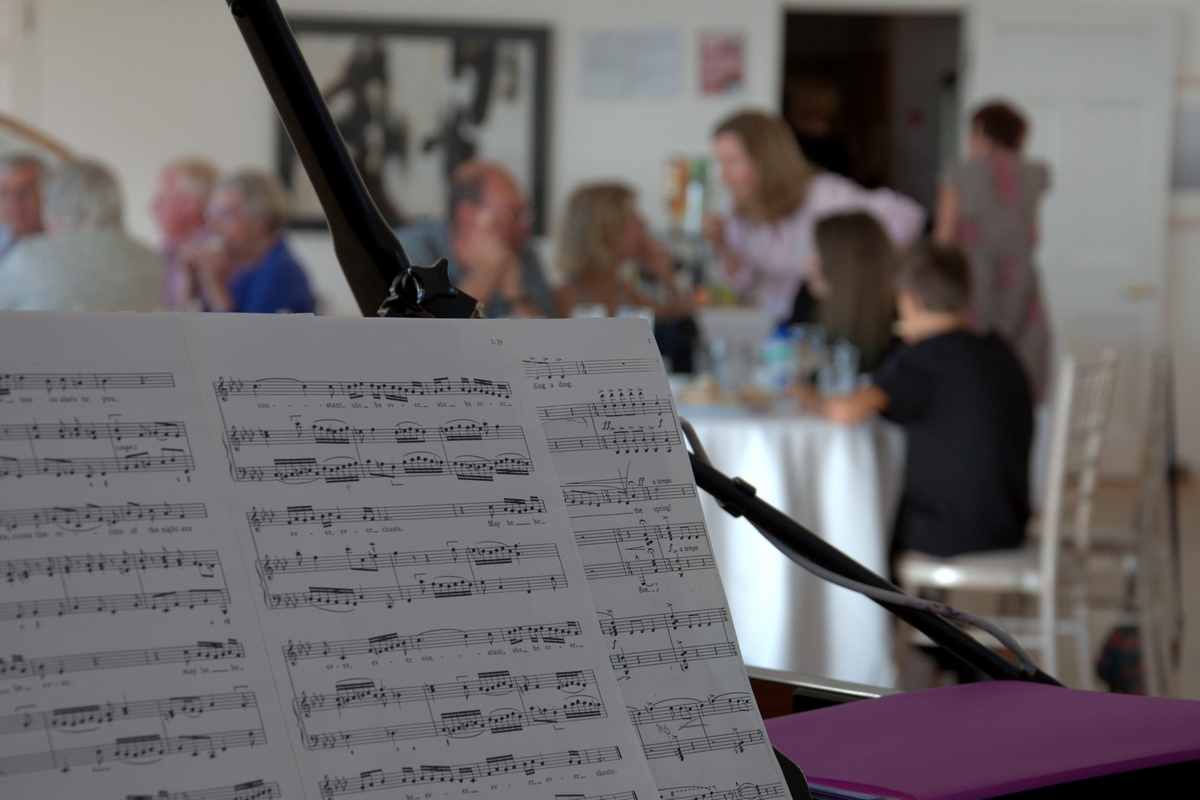 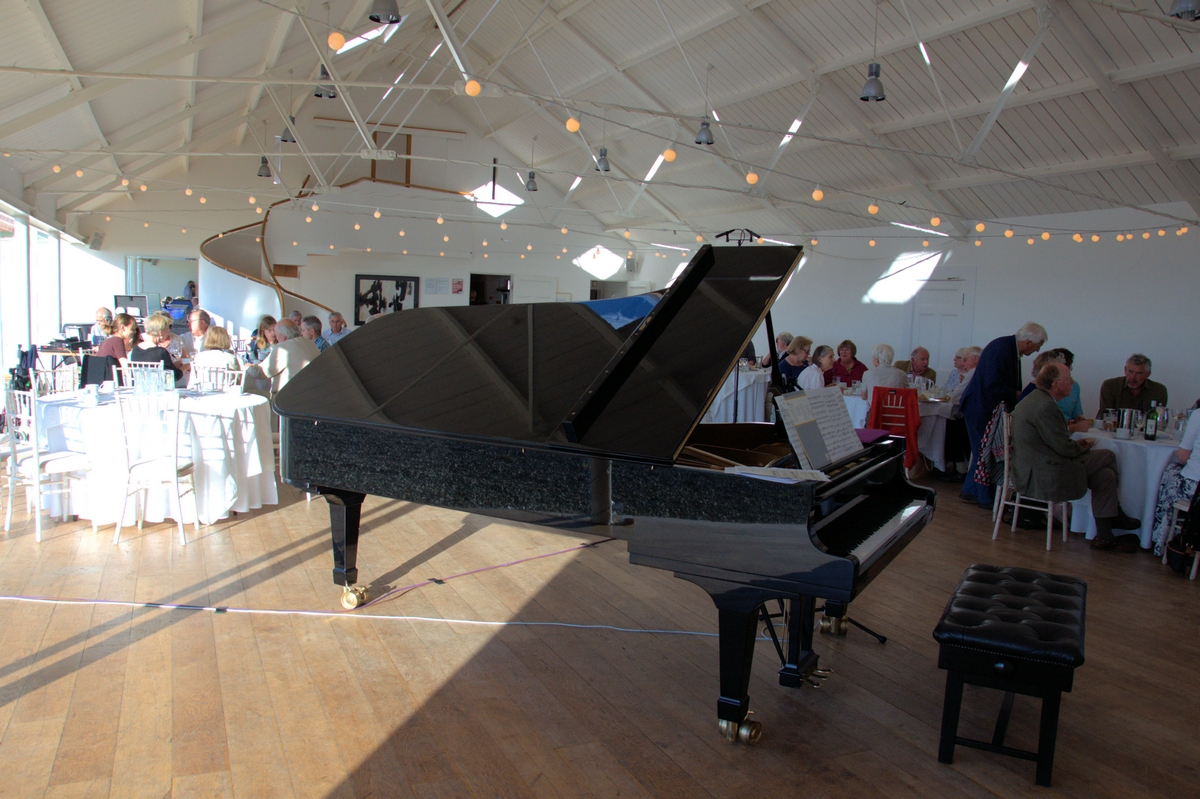